HEAVIEST METAL IS HERE!  Anomos (formerly known as Kos-Mo-Krator) joined the Infinite Hive ranks with their own brand of Melodic Death Metal.

Influenced by Metallica, Meshuggah, massively destructive noise?  Basically anything that begins with “M” and hurts.  This very metal four-piece juggernautted onto the scene in 2018 with their first record: “The Cult Of Pandora” and have a new album “The Kosmokrator” out in 2020!

Featuring melody-driven tracks which are a multi-genre collision of ethereal lyrical elements, classic death metal tropes and driving rhythms, Anomos will support the release of this album, with gigs in Edinburgh at Bannermans on Friday 28th February and Glasgow at 13th Note on Saturday 29th February, with full support from Catalysis, Insufferable, Nassau, Razor Sharp Death Blizzard and more bands from the Scottish Metal scene.

“The Kosmokrator”, is officially released on Friday 28th February on streaming services Apple, Amazon, Google Play and Spotify, but can be pre-ordered on CD and Download via early releases from Bandcamp and direct from the Infinite Hive label shop with a higher percentage of royalties going to the artists via those two mediums.

This is their video for “Symphony of Oblivion”, from their new album “The Kosmokrator” available on CD & Download from our shop,. 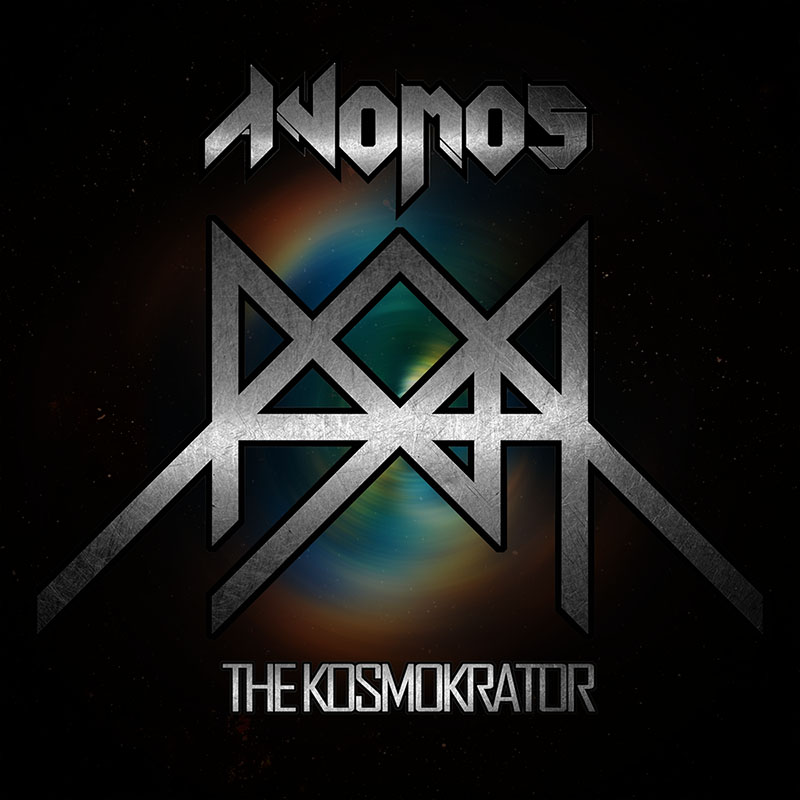 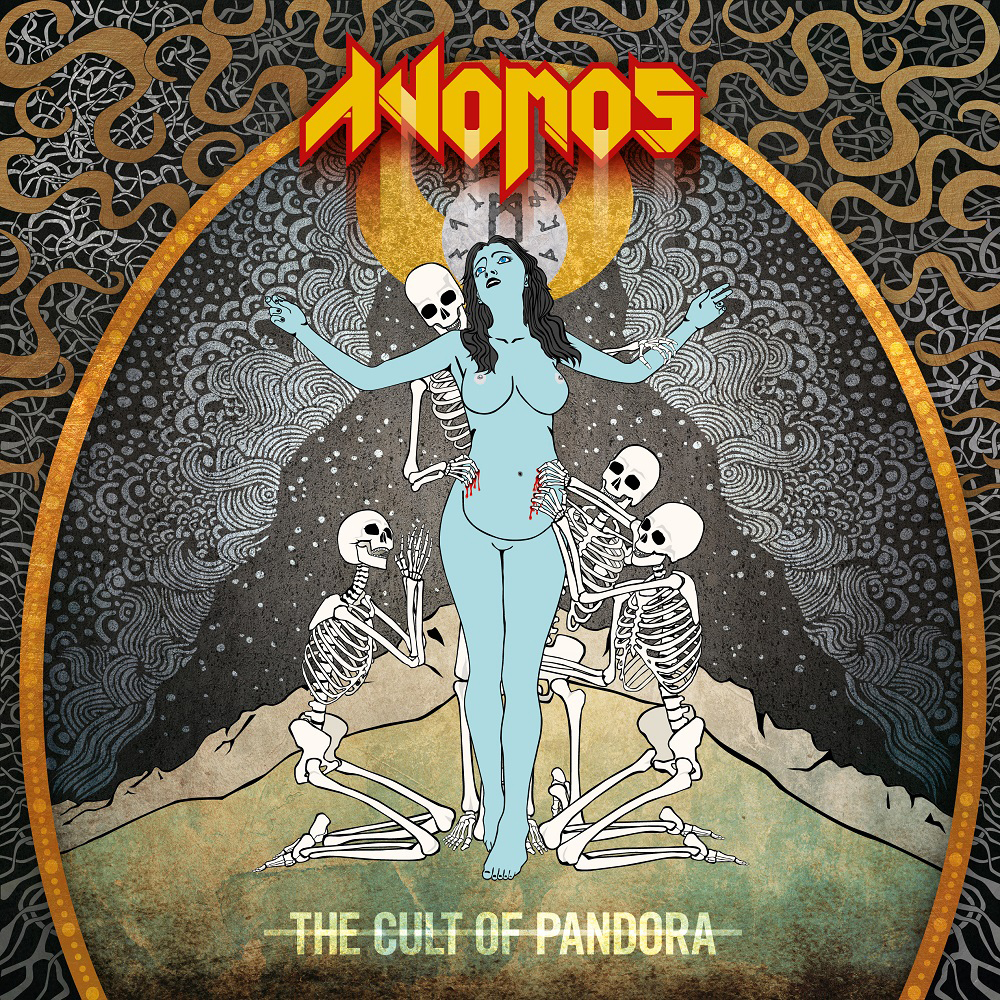 The Cult Of Pandora (EP)
IHANCD019