The first time I heard Bryan’s music I was reminded of Dylan, then Donovan, no, Cash, no, wait, Neil Young, Paul Simon, David Gray, Jake Bugg…aaagh! There’s too many to compare!

There’s a lot of singer-songwriters out there, we all know one, but how many great ones are there? I’m sticking my neck out and saying this guy could be up there with all of them. I was so impressed with not only his songs, but his positive, hard-working attitude when I met him, that I signed him to the label immediately!

I know, right? If you know his stuff, you know what I mean. If you don’t yet know his stuff, then scroll down, click his soundcloud or YouTube links and prepare to be impressed. He’s already got some reviews which I’ve linked below too! Dude is here to stay. 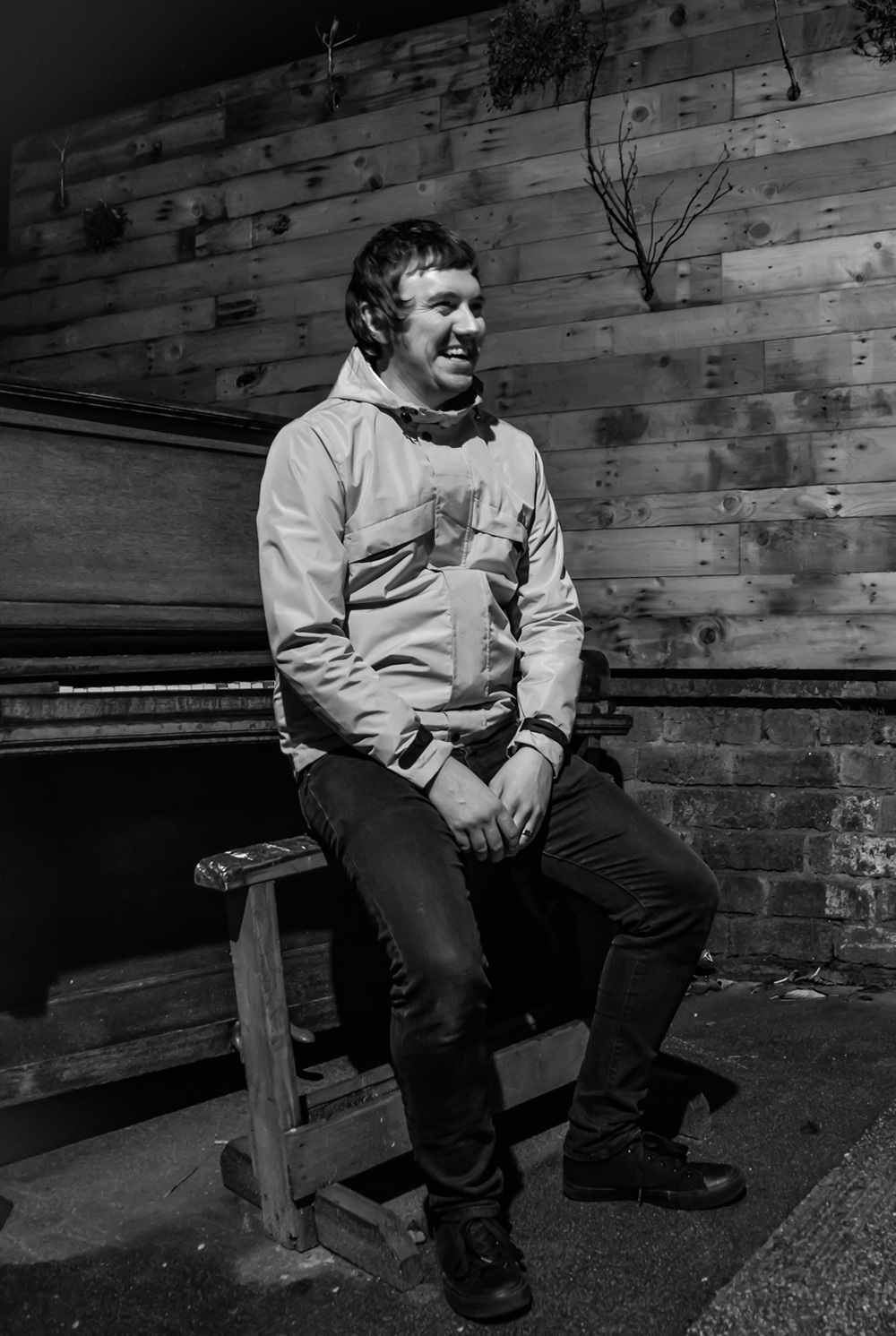 Update: After a string of gigs in 2015, including support slots with American touring musician Ryan McGarvey and Miles Hunt (The Wonder Stuff), Bryan toured Scotland with Wiltshire singer-songwriter Phil Cooper, who was up in Scotland in March.

Bryan is now based in Northern Ireland and is looking forward to recording and gigging over there. He is working on new material and has another non-musical surprise project up his sleeve… 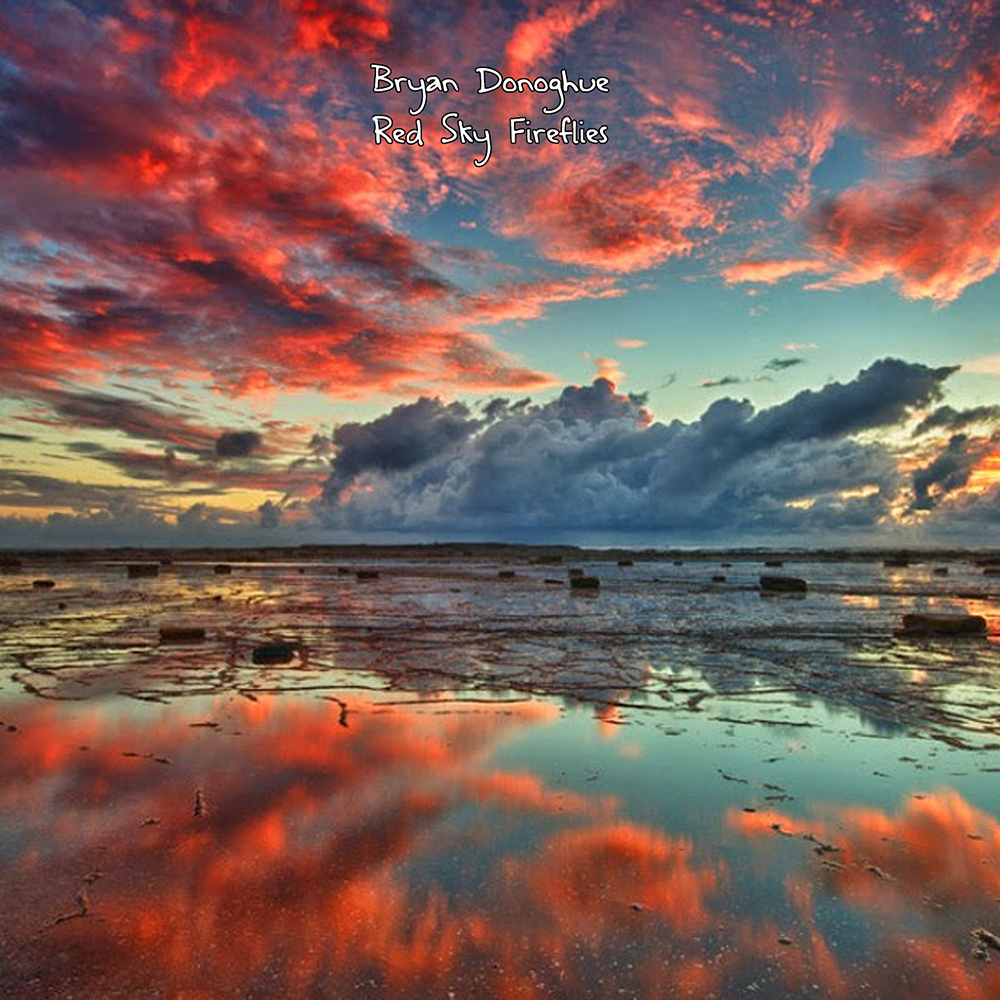 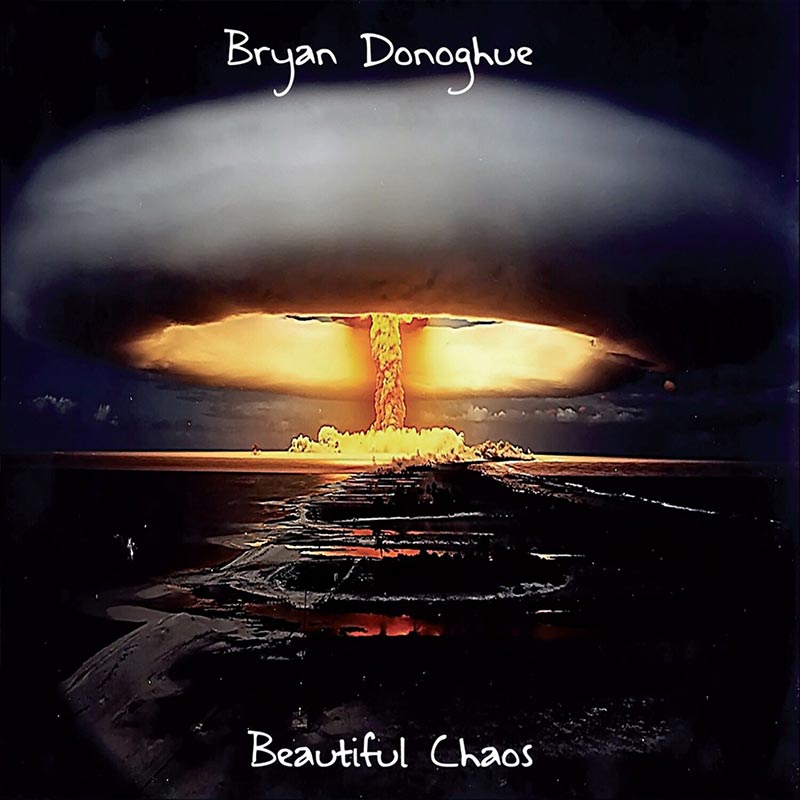