With gritty song writing sensibilities drawn from Tom Waits, the raw energy of Queens of the Stone Age and a smattering of 80s new wave, DANGERMULE are a cabaret punk rock band for the moment.


Their debut EP ‘The Circus is in Town’ was described as being “Like someone had dropkicked a Dickens’ novel through an Arctic Monkeys album produced by Nick Cave” and their hotly anticipated second EP ‘Neomiserablism’ scheduled for late 2022 promises a further unique look into dark times with that characteristic satirical edge still ubiquitous throughout.


‘The Circus Is In Town’ out now on CD, download and streaming formats. 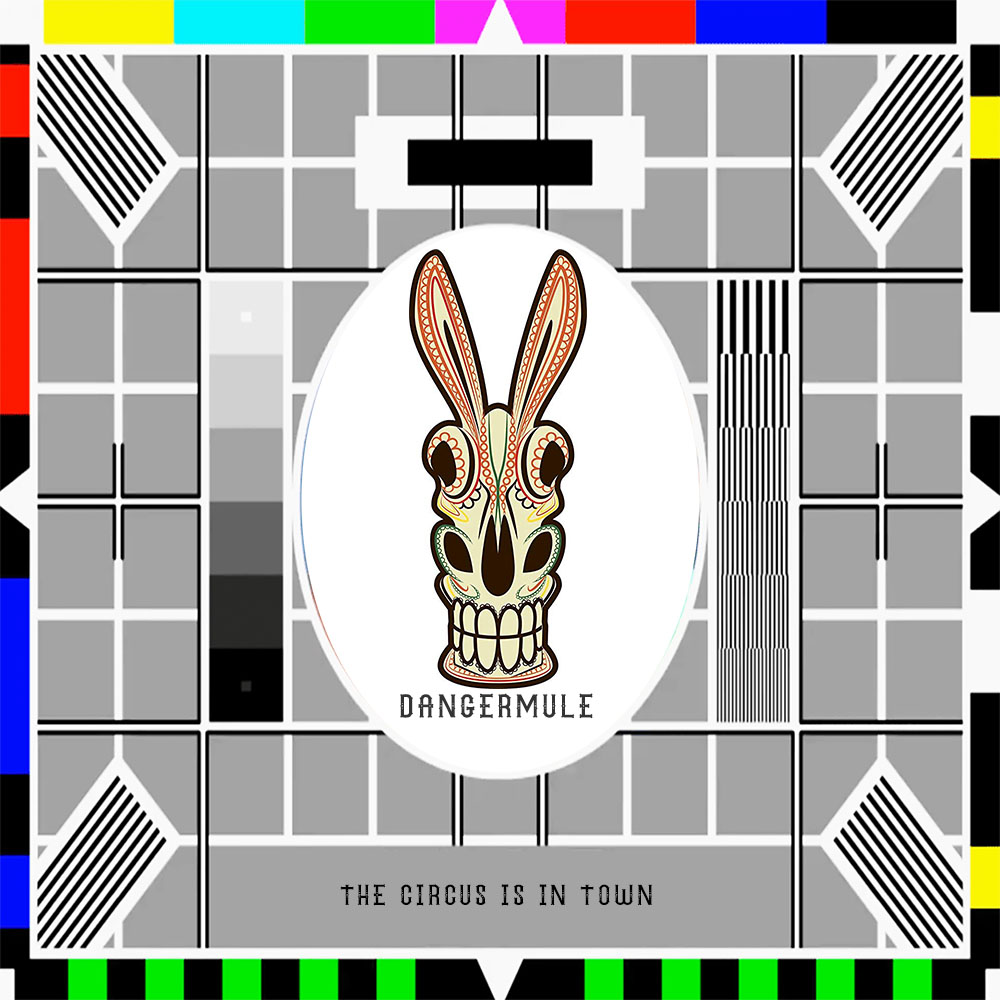