Raised on a heady diet of rock’n’roll and blues, RumRunners formed in late 2016 with a mutual love of playing loud and hard. Inspired by artists past and present: Led Zeppelin, Royal Blood, Blackberry Smoke, Arctic Monkeys and Jimi Hendrix to name but a few, RumRunners fuse a love of music with that rock’n’roll spirit of old.

Working with Infinite Hive since 2016, their EP “Embers” dropped on 31st March 2018 and has delivered a fresh take on the records that inspired it.  Check out the “releases” section for links to their music, or download them direct from the Infinite Hive Shop.

Check out the video for “Voodoo Mystery”: 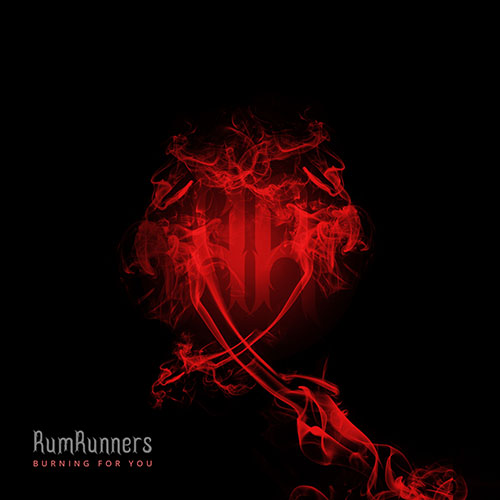 Burning For You (single)
IHRRDL032 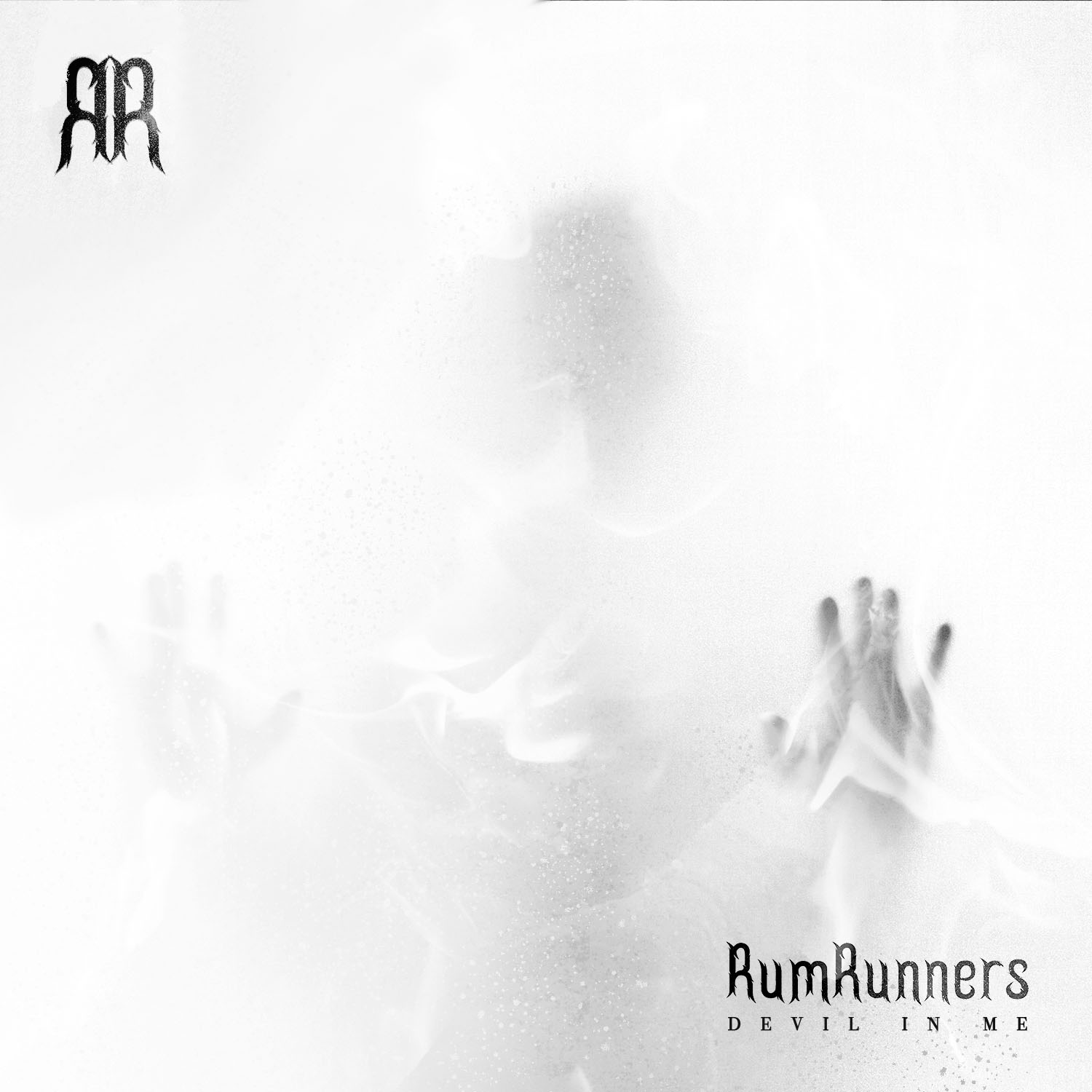 Devil In Me (single)
IHRRDL028 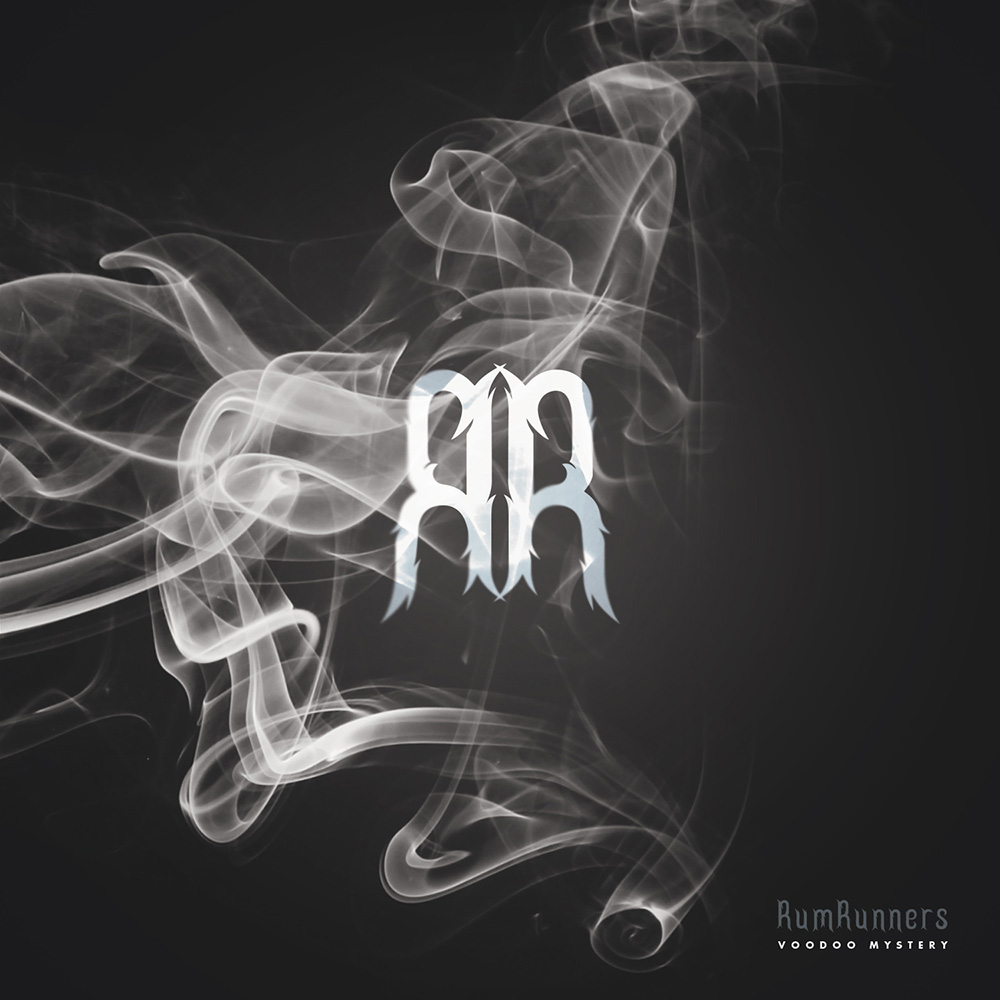 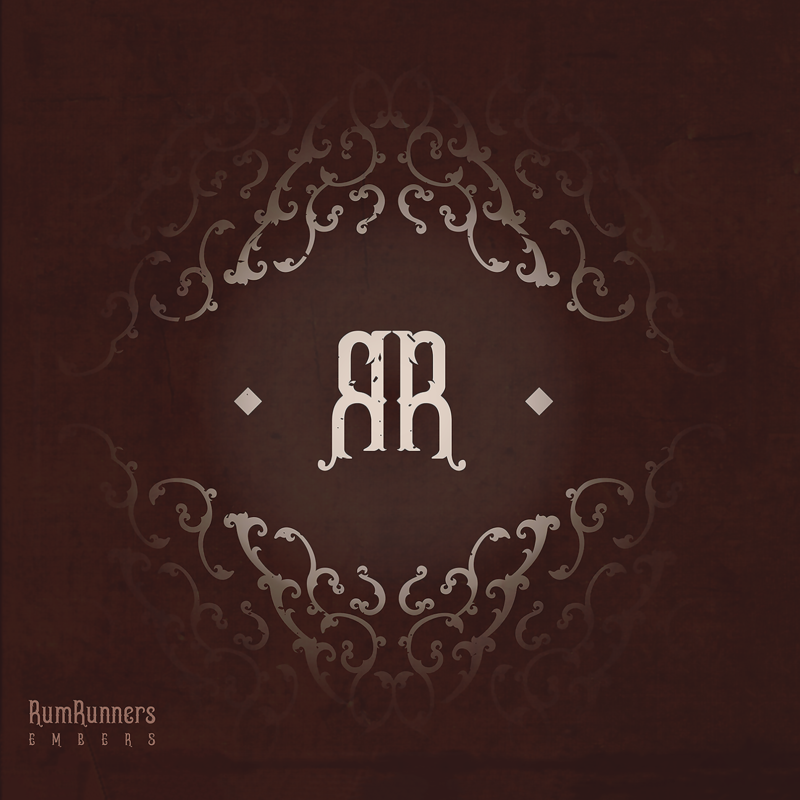 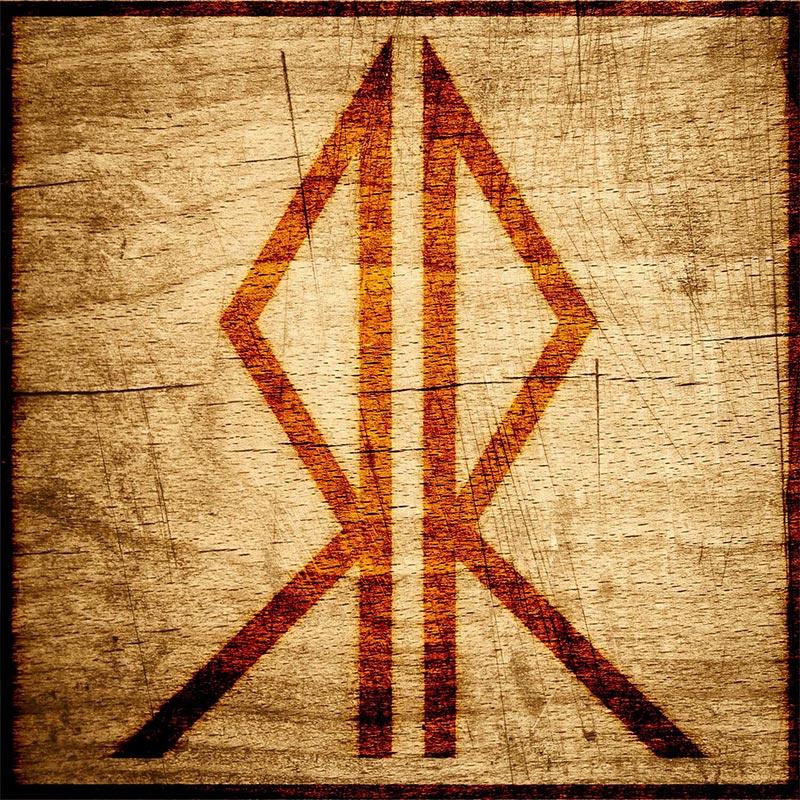