Phil “Simbarashe” Austin is an exciting young R&B Hip-Hop singer-songwriter from Edinburgh going solo.  He has been a part of the grime scene in Scotland for a few years, working with artists like Taps and mixing rap with poetry on BBC’s “The Social”, but now he’s doing his own thing, combining R&B, soul, gospel and electro elements to back up the things he wants to say.

and there’s more planned after that, so please follow on his socials (icons above). 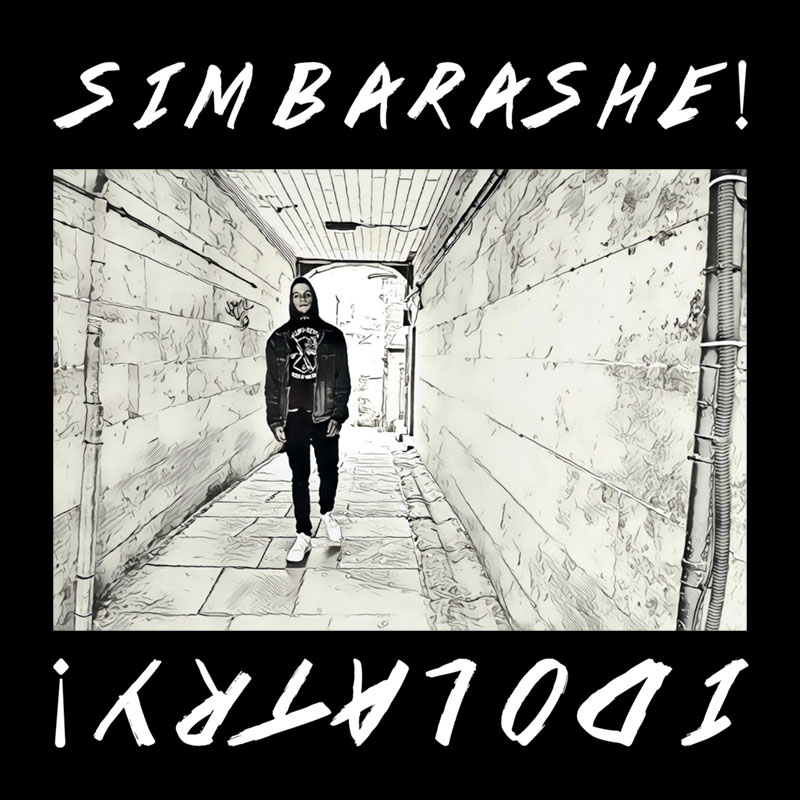