Edinburgh based rock band with an exciting live presence, who write and perform their own material and at the time of writing , are looking to tour anywhere and everywhere in the next few months, before dropping a load of new songs via Infinite Hive.

Started by musican and sound tech Richy Neill, The Reinforcements are old friends of the Infinite Hive label, they’ve already released two EPs independently and are aiming to grow their audience beyond the local scene.  The band have a unique, and far-ranging original sound but influences are far reaching, from indie pop bands like Placebo and Mansun to rockier combos such as Shinedown and Alter Bridge.

More to come from this bunch.  Stay frosty! 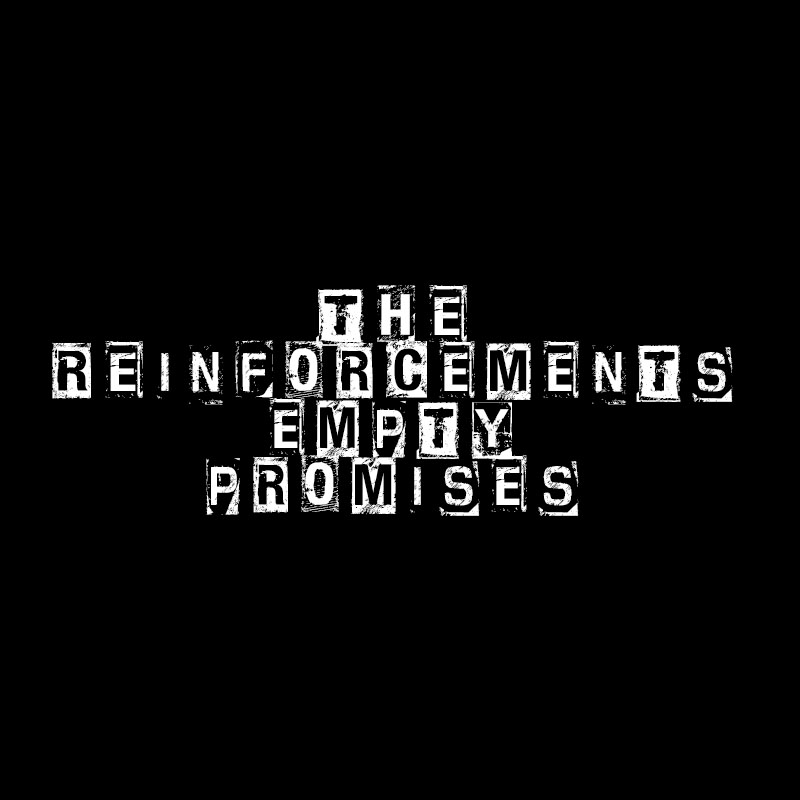