The Super Moons arrived from outer space to bring solid guitar music to the masses. They serve the people.

Inspired by Paul Weller, Doctor Feelgood, Northern Soul, and other quality British rock blues masters, The Super Moons bring a no-nonsense maturity to the Scottish Indie scene, cut from years of jam sessions between a bunch of friends. Like a good wine, now is their time to share that emerging, songwriting talent with the world.

Their first release was the EP “One Small Step” in 2018, since then they have toured Scotland and released several singles, with a view to releasing an album in 2021.  See “Releases” below. 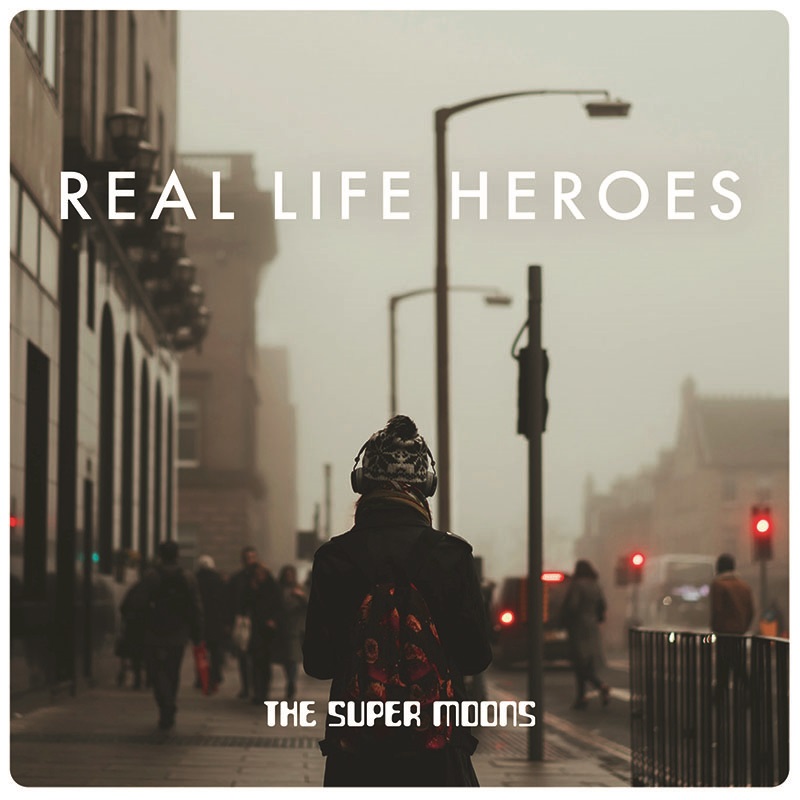 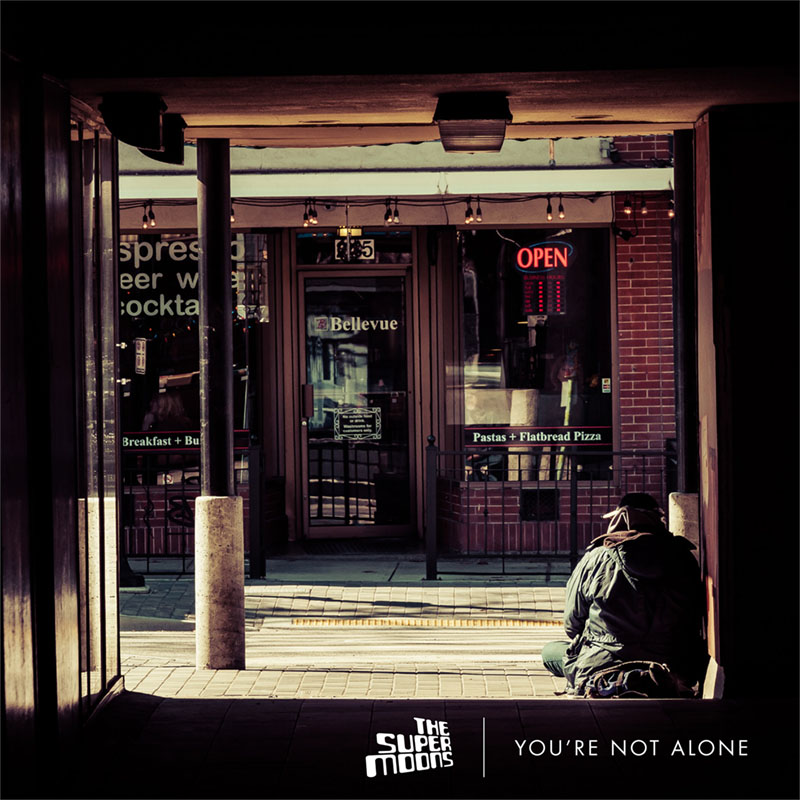 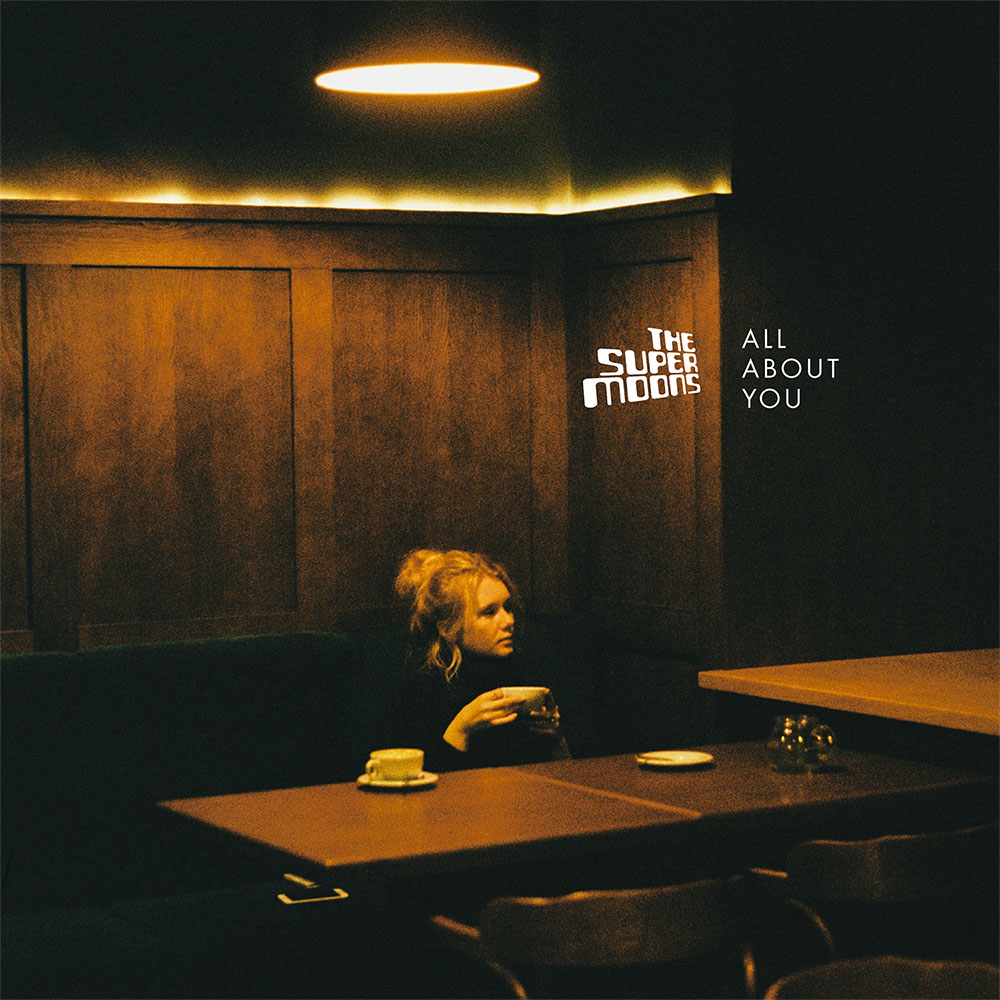 All About You (single)
IHSMDL036 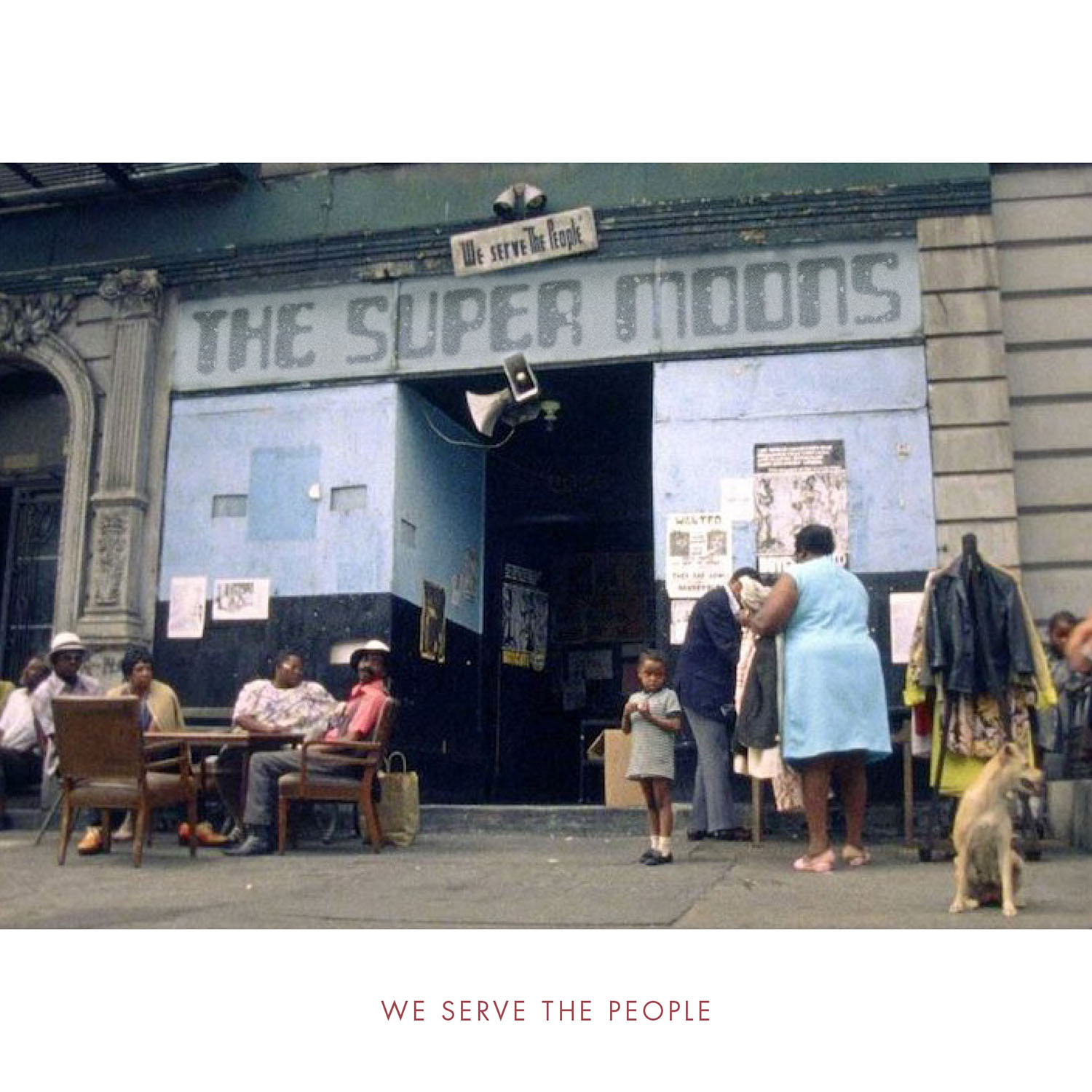 We Serve The People (single)
IHSMDL030 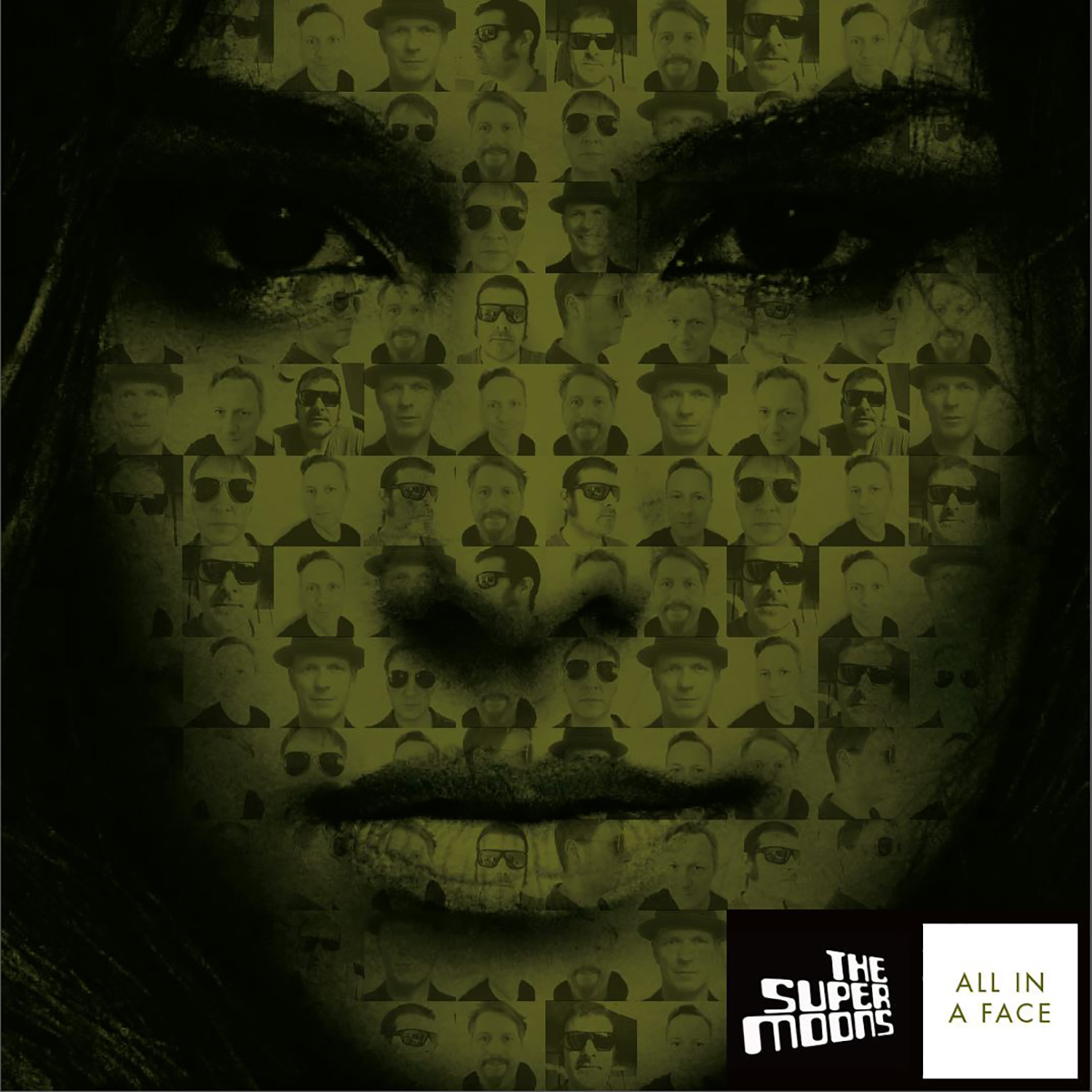 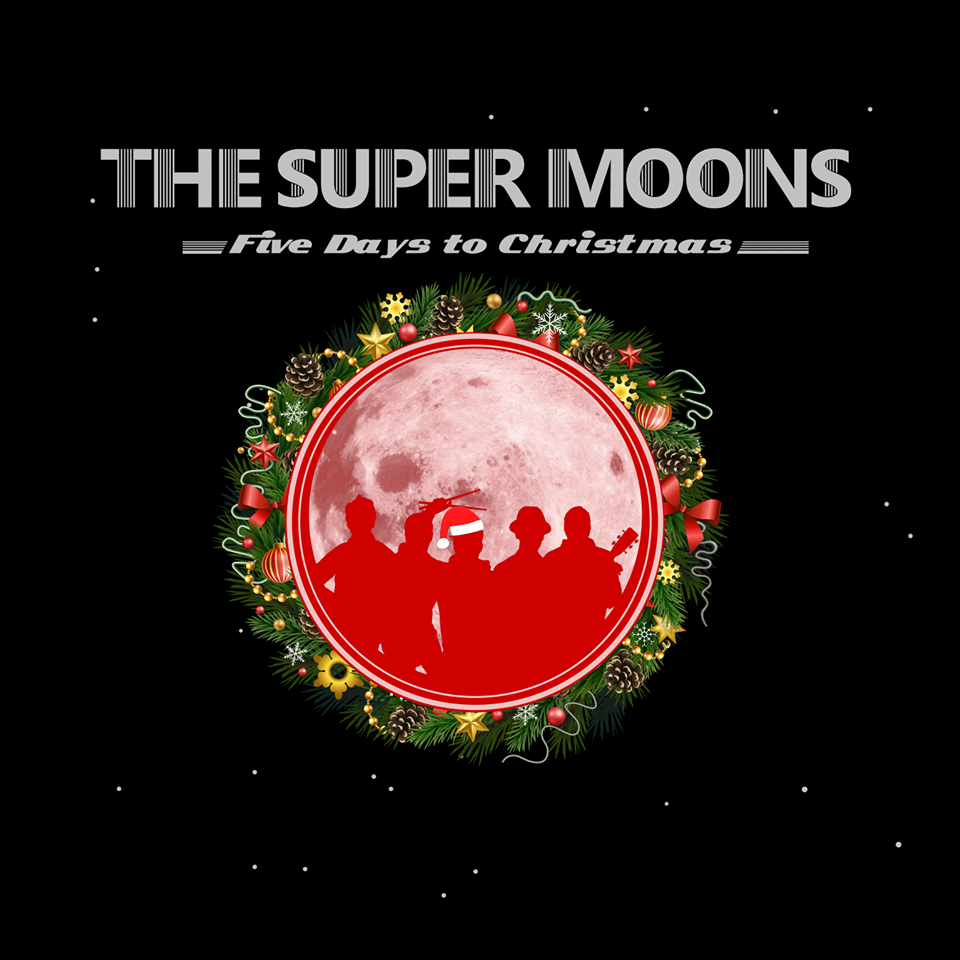 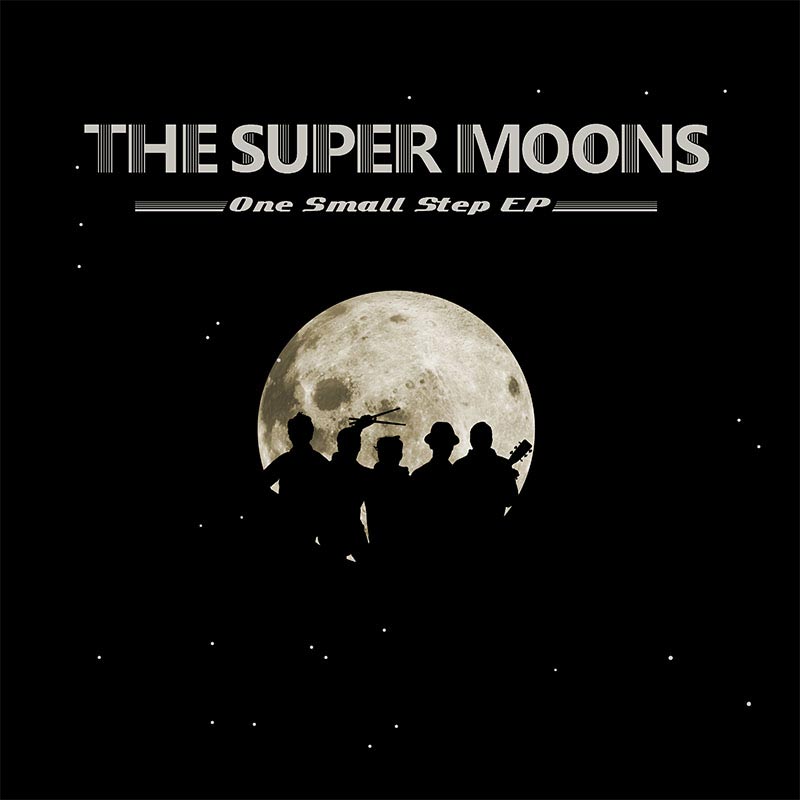