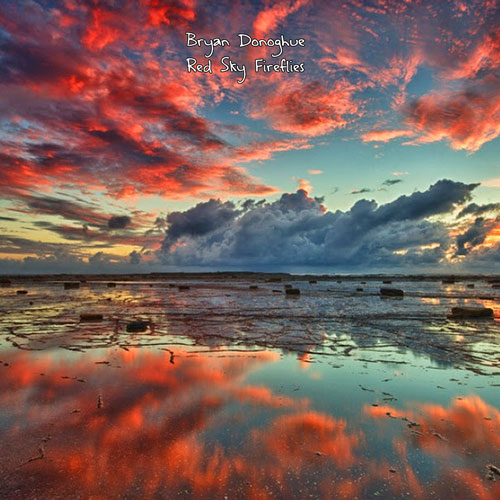 After his awesome 2015 EP “Beautiful Chaos“, gigs with Miles Hunt (The Wonder Stuff), Ryan McGarvey and Phil Cooper, as well as getting married and becoming a dad, Bryan Donoghue is back with a banging new single – which has a B side!

“Red Sky Fireflies” is ready to download from the Infinite Hive shop or via the usual services: