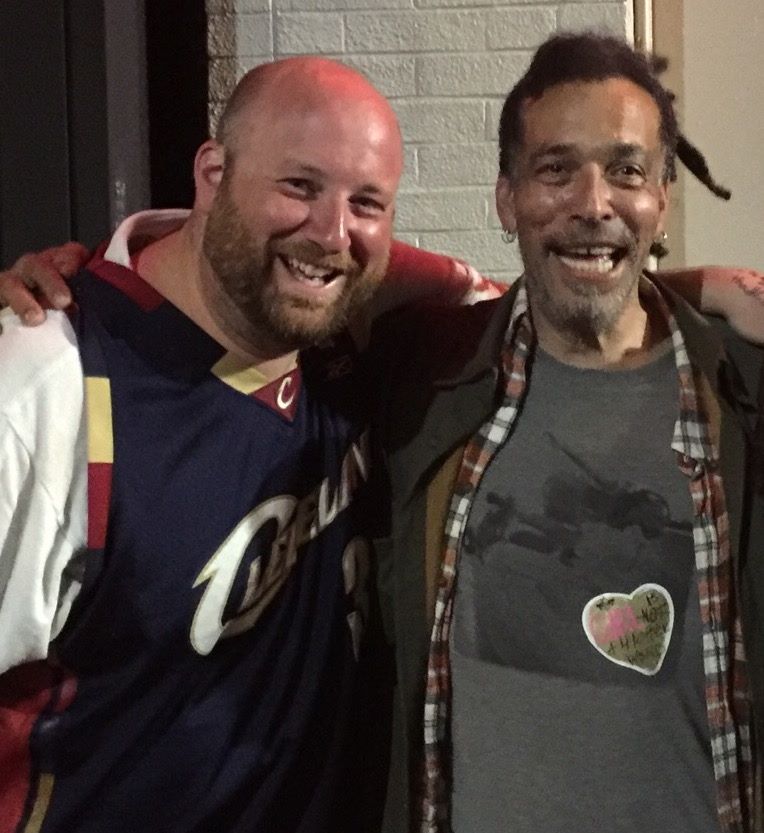 Our American friends Indoria have just released a video for one of the songs on their “You’ll Never Make The Six” album we released in 2016, during Chuck, Doug ‘n Andy’s famous “29 gigs in 4 weeks” UK tour.

Here is the beautiful “Ode from The Road”, one of our favourites (or favorites, depending on which side of the Atlantic you are listening from), featuring a duet between the irreplaceable Chuck Mosley and the amazing Michele Esper.