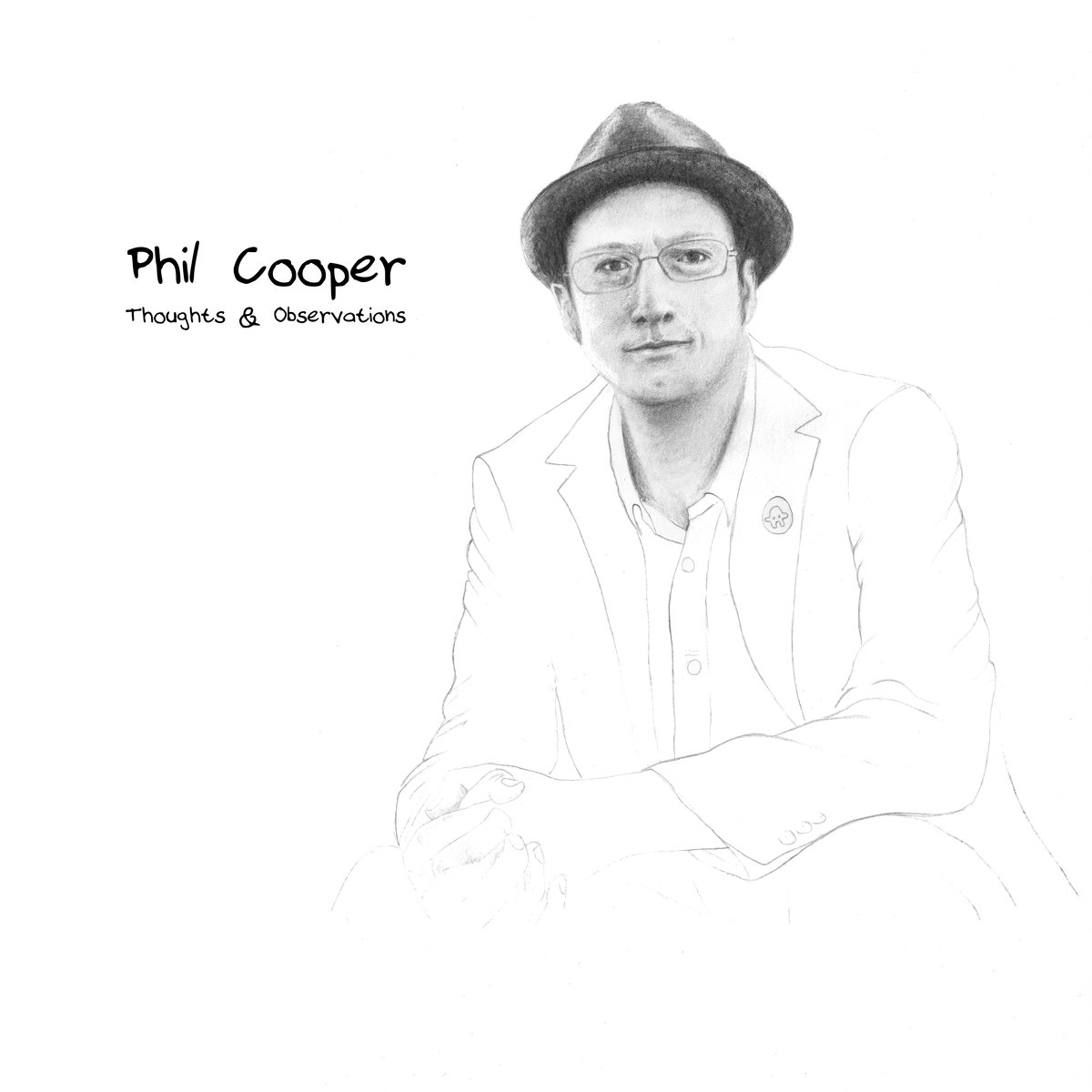 Thoughts & Observations was released by Phil Cooper in April 2018 to critical acclaim from folk fans and critics alike and we are happy to host our good friend Phil here on Infinite Hive. You can purchase his 12" vinyl record direct from us in the Infinite Hive Shop.

Dancing About Architecture
“… Thoughts and Observations is the sound of a bunch of great songs being put on a pedestal, it is also everything you expect from Phil Cooper, subtle and supple songs that sit equidistant between cult favourites and easy commerciality…”

Folking.com
“…Phil Cooper’s singer-songwriting style is firmly in the pop-folk arena: ringing guitar, tight bass and drums and clever use of backing vocals…songs of social comment, fine songs, too…”