Hailing from Edinburgh, this Scottish pop/rock/blues band remind music lovers I’ve spoken to of The Verve, Kasabian, Black Rebel Motorcycle Club, Joy Division, The Stone Roses with a hint of Oasis’ swagger. But irrespective of comparisons, they have their own sound for sure.

Now an established part of the Scottish Indie scene, The Tracks have cut their teeth touring in Edinburgh, Penicuik, Glasgow, Aberdeen and Perth and they are growing in stature with every gig.

The Tracks are founder members singer Michael and guitarist Dave, with drummer/producer Jim. Other musicians who have worked with them include James Muirhead, Gareth Harris and Drew Barker. They write and perform their own material playing fully-amped, balls to the wall kick-ass rock ‘n roll and the occasional acoustic gig.

The Tracks released their debut EP “Know We’re Here” – the first release on this label – on September 15th 2014 toured that record, plus some never-released songs between then and 2018. Follow-up record “Dog In A Fight” dropped on 27th March 2017, but after several line-up changes and personal problems, The Tracks have not been together as a band since 2018. 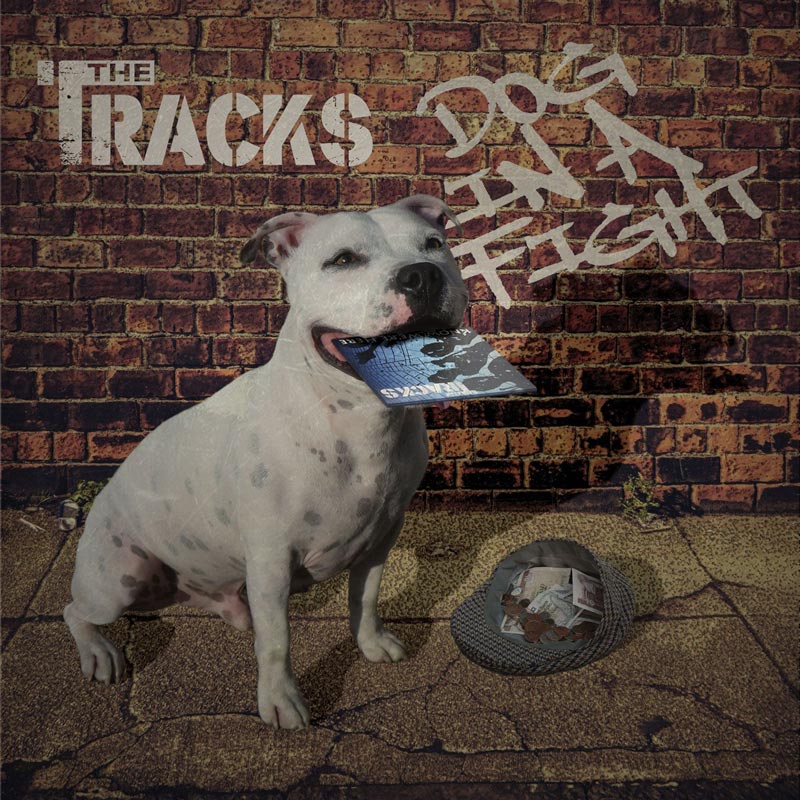 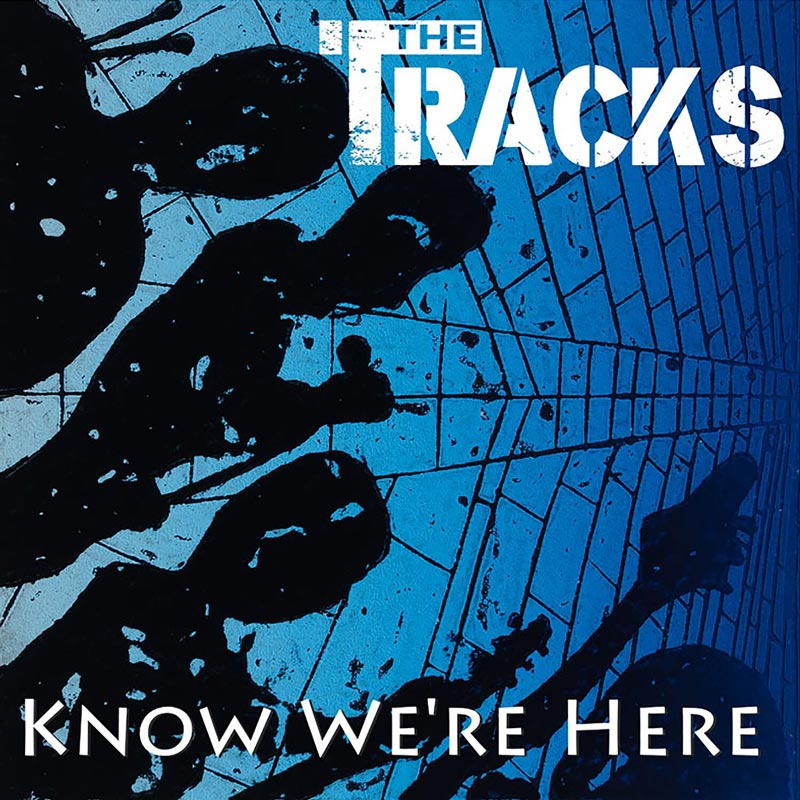